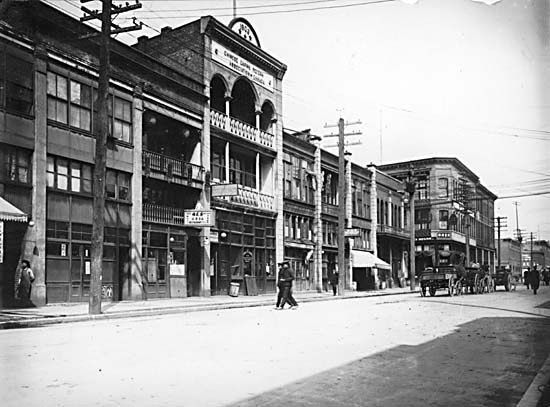 History
Vancouver’s Chinatown is North America’s second largest and was founded in 1885. In the late 1800′s the Chinese population supplied a large portion of the labour resources for the western region of Canada and attributed to the growth of the city of Vancouver and British Columbia as a province. Once social, economic and political restrictions that slowed the development of the Chinese community were removed Chinatown began to grow in stature and became the 2nd largest Chinatown in North America next to San Francisco.

From the 1980′s to 1990′s immigrants arrived from different parts of Asia and surrounding cities such as of Richmond and other locations began to entice people from Hong Kong, Taiwan and Mainland China generating competing economic and cultural areas of influence. The Chinatown of Vancouver city lost some of its luster as a cultural centre for the Chinese community. 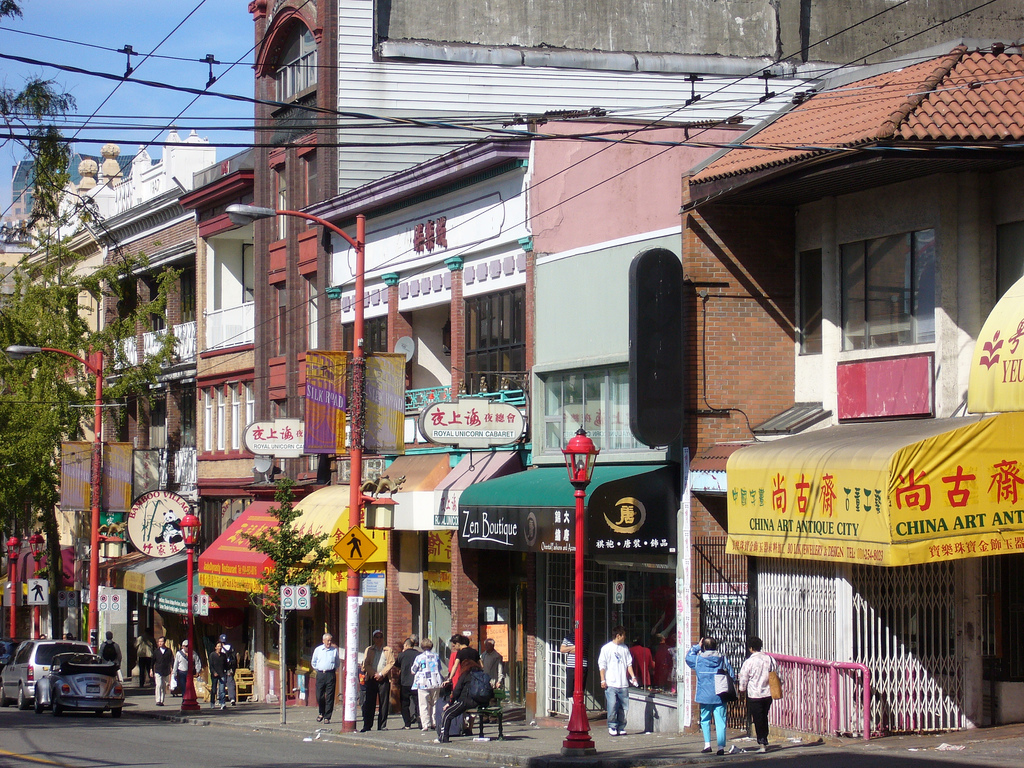 The past few years saw a new revitalization of the historical Chinatown. The City of Vancouver and provincial and federal departments along with the local Chinese business and cultural communities had joined forces to contribute to the revitalization.

Today, as it has been for a long while Vancouver city’s Chinatown remains a popular tourist area with many sights, sounds and events in one of Vancouver’s busiest neighbourhoods. 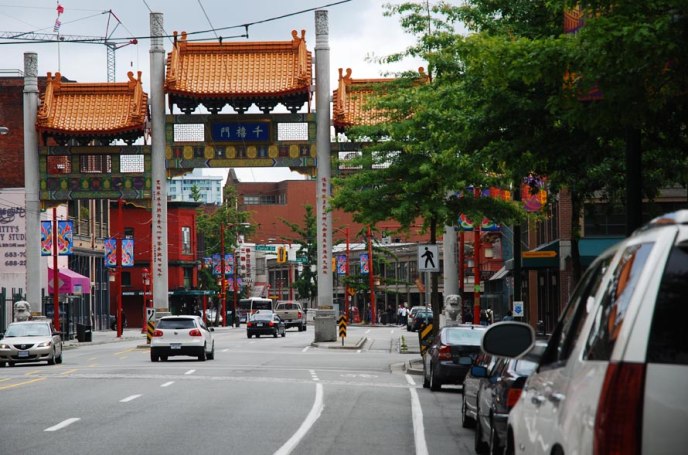 Sights within the Chinatown district include the Millennium Gate , Dr. Sun Yat-Sen Chinese gardens and the close by public park to the many open air shops where you can bargain for goods. This is the best way to become familiar with Vancouver’s rich Asian heritage. 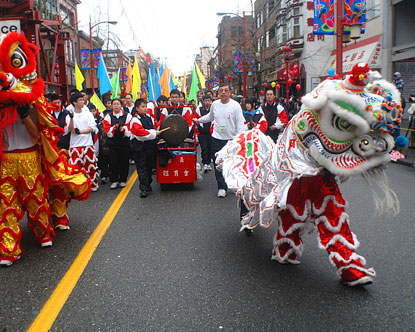 Other events and sights inlude the annual Chinese New Year parade where the celebrations light up the streets of the downtown area, and the narrowest commercial building in the world according to the Guinness book of Records.

Chinatown never dissappoints as it is a treat for the senses, and would be a great stop in your tour of Vancouver city.